From time to time we can hear about ecological disturbances that destroy nature. “There will be drought in some places and floods in others because of the greenhouse effect.â€ť “Some people use CFCs in their refrigerators and aerosol cans. It causes holes in the ozone layer so we are not so well protected from ultraviolet radiation.â€ť These are only two from many examples of dangerous ecological problems. How can we face them? Can we diminish their consequences? Is it possible to protect ourselves?

We could say that we can not do anything against it. Disturbances are caused by the others, who live near the equator and cut down rainforests for wood or farming; by the ones, who do not use CFC-free sprays and machines or unleaded petrol; by the states, which build only coal-fire power stations and do not use alternative energy; by factories and cars, which emit gases like carbon dioxide; by the companies that package their goods in too many plastic boxes or papers. It is too easy to find mistakes on the others. But we should take a look at how we may behave!

Summarily, the largest reason of all the problems is our laziness. It is usually easier to use unecological products. Why should we going with all the rubbish to the nearest bottle bank or can bank? Is it wrong to use unrecycled paper? Why is it better to reuse glass bottles rather than throw away plastic bottles? Is it necessary to use uncomfortable overcrowded public transport instead of driving oneâ€™s own car?

It depends mainly on us if we are “friendlyâ€ť with nature and if our descendants could live on our planet. If we change our lives and are more polite to nature, the others would recognise it and also think about their attitude. It depends only on us! 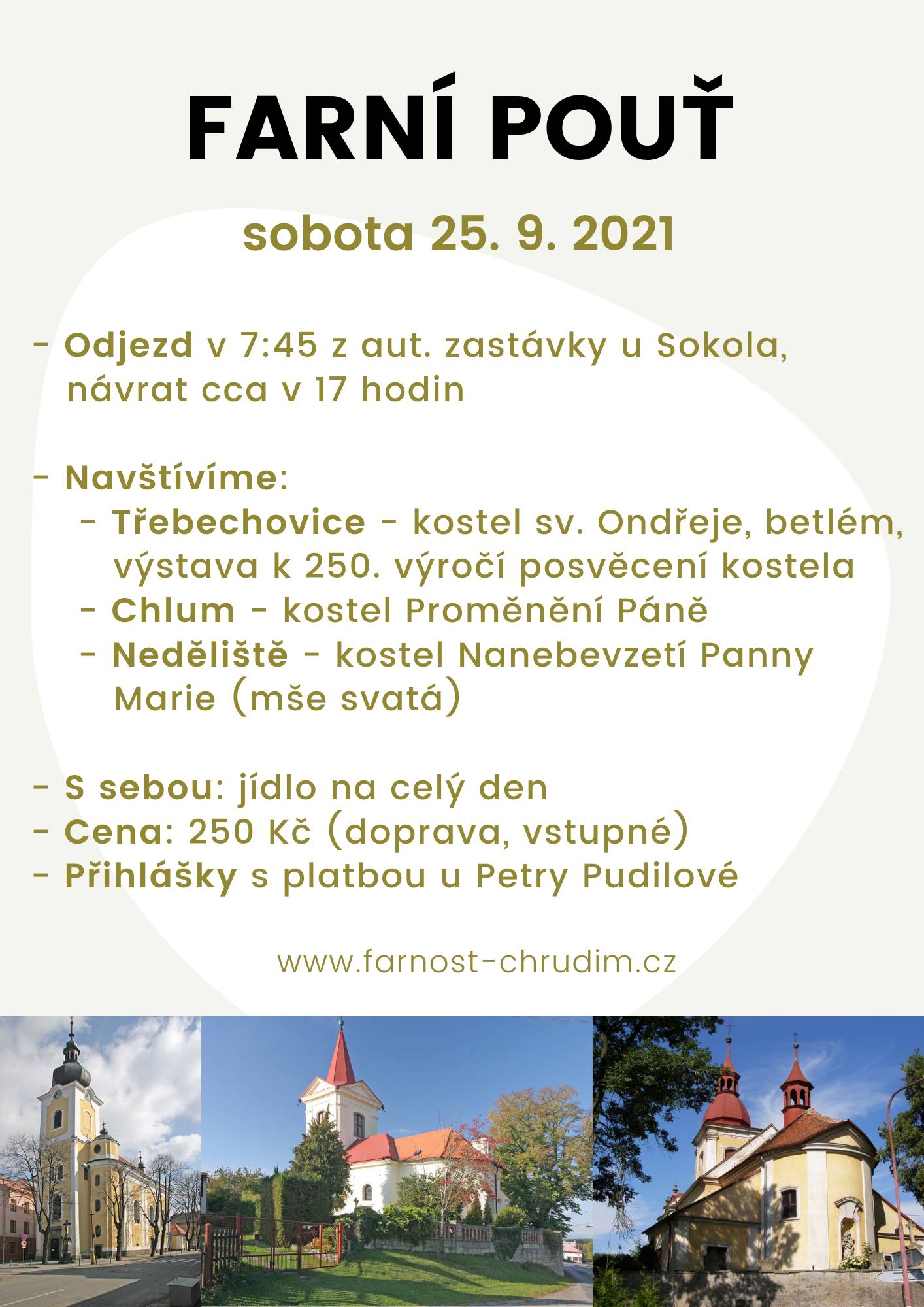